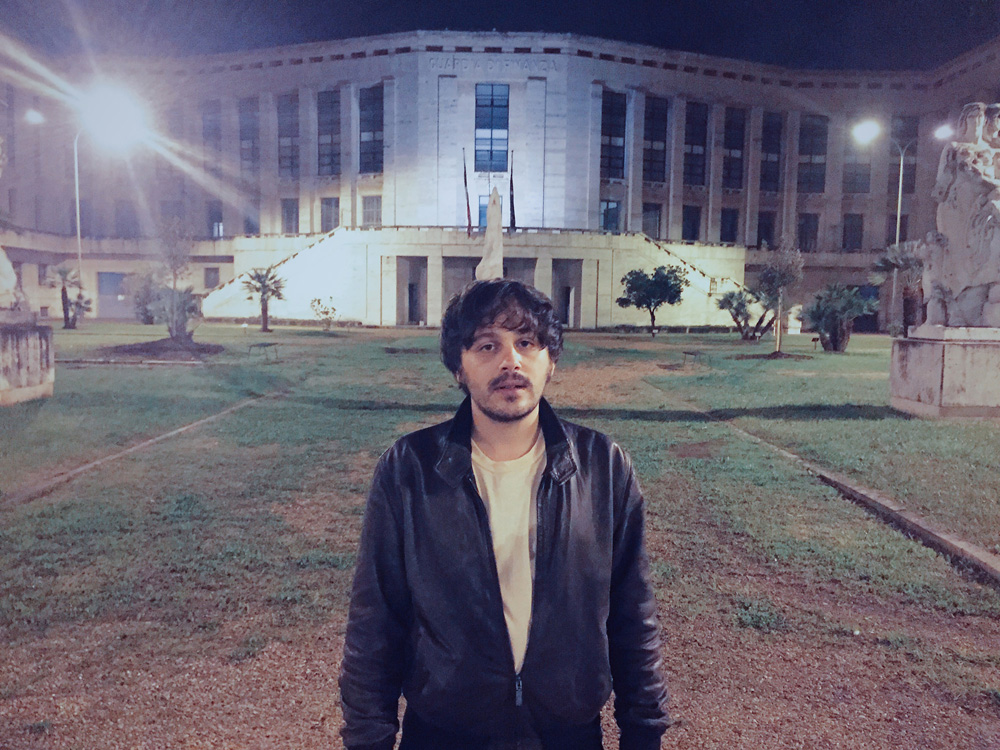 His last album called “Mainstream” has been dropped in national charts like a bomb. Contagious melodies and irriverent copy made him an irresistible icon which caught to him an huge interest by press, social network and young audience.

His way of writing has no equal in Italy and he’s ability on perform his last album just keep everyone stunned.

He never stopped singing and travelling through Italy during last winter and spring, and now he come back in Bologna, at Estragon, for a exciting live performance on 16th of September.

If you wanna buy ticket for 13 euro, just go here!